The chakras are described as being aligned in an ascending column from the base of the spine to the top of the head. In various traditions chakras are associated with multiple physiological functions, an aspect of consciousness, a classical element, and other distinguishing characteristics. The chakras are thought to vitalize the physical body and to be associated with interactions of a physical, emotional and mental nature.

They are considered essence of life energy, which is thought to flow along pathways. The function of the chakras is to spin and draw in or release this energy to keep the spiritual, mental, emotional and physical health of the body in balance.

They are said by some to reflect how the unified consciousness of humanity (the immortal human being or the soul), is divided to manage different aspects of earthly life:

Every thought and experience you’ve ever had in your life gets filtered through chakras. Each event is recorded into your cells… in effect your biography becomes your biology.

Rudolf Steiner considered the chakra system to be dynamic and evolving. He suggested that this system has become different for modern people than it was in ancient times, and will in turn be radically different in future times. Steiner describes a sequence of development that begins with the upper chakras and moves down, rather than moving in the opposite direction. He gave suggestions on how to develop the chakras through disciplining the thoughts, feelings, and will.

Learn more about each of the 7 Chakras Below 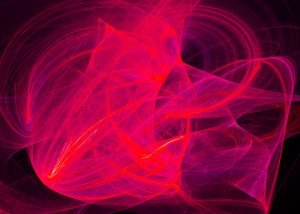 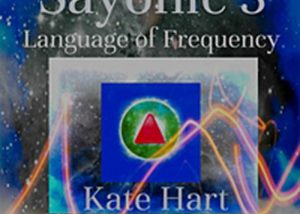 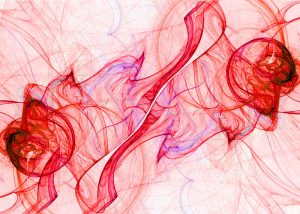 Clearing Disrupted Energy in the Stomach, Colon, Digestion and Esophogus 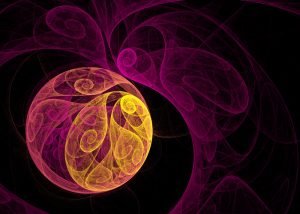 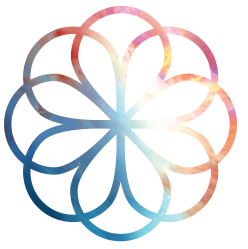 Chakras have a physical manifestation. The author Gary Osborn, for instance, has described the chakras as metaphysical counterparts to the endocrine glands. Stephen Sturgess also links the lower six chakras to specific nerve plexuses along the spinal cord as well as glands. C.W. Leadbeater associated the Ajna chakra with the pineal gland which is a part of the endocrine system. Edgar Cayce said that the seven churches of the Book of Revelation are endocrine glands. However, these associations have never been scientifically verified.

A development in Western practices dating back to the 1940s is to associate each one of the seven chakras to a given colour and a corresponding crystal. For example, the chakra in the forehead is associated with the colour purple, so to try and cure a headache a person might apply a purple stone to the forehead. Mercier introduces the relation of colour energy to the science of the light spectrum: Understanding existence and physical form as an interpretation of light energy through the physical eyes will open up greater potential to explore the energetic boundaries of color, form and light that are perceived as immediate reality. Indian Yogic teachings assign to the seven major chakras specific qualities, such as color of influence (from the 7 rays of spectrum light), elements (such as earth, air, water & ether), body sense (such as touch, taste, and smell), and relation to an endocrine gland